Capital City Productions is a non profit organization formed in 2016. This company was created with a board of directors who have been involved with Capital City Players as well as other Central Missouri theater organizations. Nate Grey, Brandon Sankpill, Sarah Dent, Ken Thompson, and LuAnn Vollenweider Madsen serve on the board. We look forward to continuing the tradition of bringing a high quality theater experience to the city of Jefferson and the Central Missouri area.

Our CCP Board of Directors and Officers: 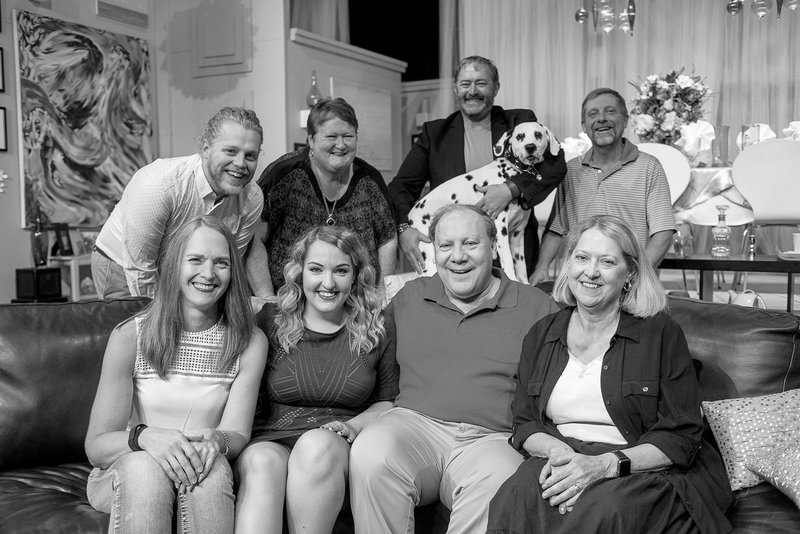 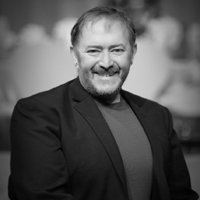 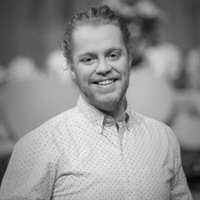 Brandon Sankpill - Board Member, Vice President, Chair of the Advertisement CommitteeBrandon joined the CCP Team in the 2010 production of, "Hairspray" as Corny Collins. He started assisting in productions by offering musical direction with the production of, "The Great American Trailer Park Musical" in 2010. He continued to perform and music direct over the past 6 years. Some of his memorable roles include, Marius from the CCP production of "Les Miserables"; and Jamie from, "The Last Five Years". Brandon recently directed and starred in "My Way, A Musical Tribute to Frank Sinatra" which was his directorial debut. Brandon's deep passion and creative direction for theater, along with his 5 years of retail management, will be essential in Capital City Productions successful future. 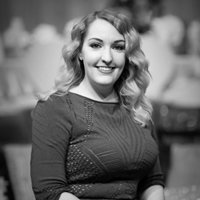 Sarah Dent - Board Member, Treasurer, Chairman of Financial CommitteeSarah joined the CCP Team during the Ramada Hotel & Convention Center Performing days in their production of "Jekyll and Hyde The Musical" in 2006. Sarah continued her CCP tenure where she reached her starring status in CCP's production of, "Baby The Musical" as Liz. She continued this tradition staring in many productions in the Central Missouri area. Some of Sarah's favorites include portraying Patsy Cline in, "Always Patsy Cline"; Cinderella in, "Into The Woods"; and Cathy in, "The Last Five Years". Sarah will continue her dedicated involvement as Board Member and will guide the CCP Team with her well-established business & financial sense as Corporate Treasure. 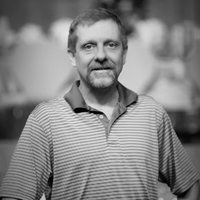 Ken Thompson - Board Member & Chair of the Lighting Tech CommitteeKen joined the CCP Team during the Ramada Hotel & Convention Center performing days in their very first production of, "The Best Little Whorehouse in Texas".  Ken divided his time between assisting CCP & Studio Repertory Theater with sets and technical needs.  Ken reentered his CCP stage career by starring in the their production of "The Odd Couple" as Felix Unger, where he has been active on-stage and off-stage ever since. Reprising multiple roles in "The Tuna Series",  he became an instant CCP fan favorite.  Ken's favorite role was portraying one of the clowns in, "39 Steps".  One of his favorite directing productions was, "August: Osage County".  Ken will continue his long standing CCP family membership as a Board Member and heading up the Tech Lighting Team/Committee. 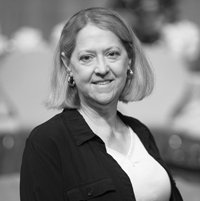 LuAnn Vollenweider Madsen - Board Member & Chair of the Sponsorship CommitteeLuAnn joined the CCP Team during the Ramada Hotel & Convention Center performing days in their very first production in 1991, "The Best Little Whorehouse in Texas". LuAnn taught dance, and was Tap Director at Dancers’ Alley for 20+ years. LuAnn's first choreographed show was the 1992 production of Bye Bye Birdie with TLT, directed by Rob Crouse and starring Hollie Howard as Kim Macafee.

With over 20 years’ experience working with school and community theater groups, LuAnn has been able to be part of over 21+ productions. LuAnn’s legal & governmental consultant skills will be invaluable in taking Capital City Productions to the next level. 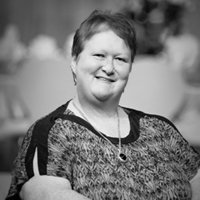 Cindy Gorman - Secretary
Cindy Gorman, first came into our CCP family in the 2014 production of, “All Shook Up”. She continued her CCP involvement both off stage and on. She also has graced the stage of The Little Theater of Jefferson City as Mama Mae in "Bye, Bye Birdie," and in the spring of 2016 went on to star in The Little Theater’s production of “Nunsense: The Mega-Musical Version” as the light-hearted Mother Superior. She graces CCP with her compassionate heart and an endless willingness to fill-in wherever she is needed. 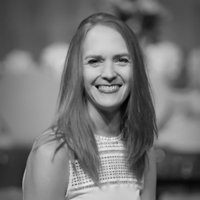 Paula Beach - House Manager & Ticket Sales
Paula joined the CCP Team during the Ramada Hotel & Convention Center preforming days in 1998.  Paula started out ushering and taking ticket reservations, working along side her family.  She then moved with the CCP Team in 2008 to the new facility at Shikles Auditorium.  She continued to give countless hours ushering and seeing to customer needs until she became the permanent House Manager for CCP.   Paula has held that honor now for several years.  Paula will remain House Manager as well as assisting with ticket sales and customer relations. 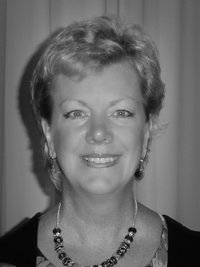 Catherine Jones - Costume Mistress
Catherine Jones has been costuming her children and other actors in Jefferson City for over 25 years. As costume mistress, she is responsible for researching, designing, coordinating, sewing, and sometime ordering the costumes from a costume company.

Catherine became active in the theatre scene when her daughter Katie began performing with different groups in Jefferson City. She volunteered to help the CCP costume mistress with some hand sewing while waiting for rehearsals to end. This led to bigger sewing projects and eventually full responsibility for many different shows. Catherine has worked with several different groups including The Little Theatre, the Capital City Players, Scene One, Jefferson City High School, ACTPAC, and the Showdown Academy.

She has worked on shows set before the turn of the century, and in every decade of the 20th century. Her work has helped actors transform during the show from younger to older characters, sometimes spanning up to 50 years. She has also coordinated costumes for two actors who played all 24 characters in the “Greater Tuna” productions, requiring a heavy investment in Velcro. Her sewing skills are sometimes required during the design of the set when things like curtains, table runners and pillows are included. Catherine looks forward to continuing to volunteer her sewing and other skills for the new Capital City Productions. 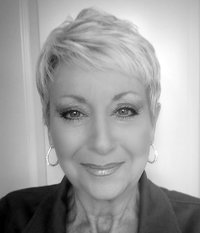 Glenda Ruffner - Prop Mistress
My involvement in Jefferson City theater began through my daughter, Kitrina Meyer, and her fellow actor, Laura Vedenhaupt. Laura was Prop Mistress for a show and after being cast she realized she’d not be able to do props. My daughter “volunteered” me and the rest is history. This was about 3 years ago and I’ve now worked props for three local theater groups. I enjoy the professionalism and camaraderie of the actors, directors, and technical staff at CCP. Even though I really have very little artistic talent I’ve learned so much from all those involved and have grown to love the challenge of finding just the right props for each character. Thank goodness for YouTube.com and for the local thrift shops! I come from a background of Product Management, General Contracting of homes, and Mortgage Lending. Having always said “I don’t want {SHE WAS ORGANIZED} on my tombstone” I do believe that my management and organizational skills serve me well finding and managing the props for local productions. The rewards of being Prop Mistress for CCP truly make the effort worthwhile. Each show allows me to work with people who are generous with their talents and time. The hugs and gratitude I receive from both cast and crew are heartfelt and keep me coming back for more shows. I am always searching for that assistant to help me accomplish securing just the right props for each show. Jordan Renkemeyer and Julie Baker have been a big helped in the past and there’s always a need for someone who has great “hunting” skills. 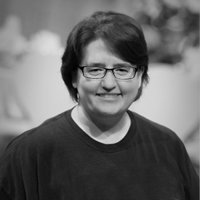 Kathleen Lavery - Sound
Kathleen joined the CCP family in 2009 first on the stage and then moving to working backstage which is her passion. She has had the privilege of acting in such productions as 'Lillies of the Fields," "Dearly Beloved," and "Superior Donuts." She has also directed "The Momologues," "Always Patsy Cline," and "Becky's New Car." She has stage managed and run sound for numerous productions.
Copyright © 2020 Capital City Productions, Inc.